Around this time of year we all get a little reflective. I think back on what has worked and what has not – I look for what resonates for me and builds into a trend. I think about the lessons I have learned and then consider what could have been better. What I am looking for is the anatomy of the perfect day. 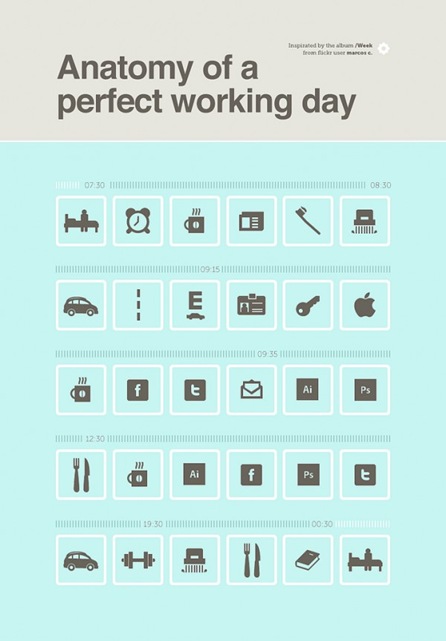 And one of the most interesting exercises is to look at my own personal media consumption. I don’t necessarily look at ALL the things that I have read, listened to or watched – but rather what seems to be trending. What is building from an idea into a behaviour or a habit.

What I mean by this is that my consumption is becoming far less passive. I need and expect media with a purpose. I am less patient and more exacting. And I am far more reliant on my personal networks than ever before.

So what – in particular – has changed? To begin with – let me just say that everything has changed. 2010 seems to have been the year when my digital dalliances became full-blown behaviours. I believe this has been driven by two key shifts:

I have never been a big fan of online display advertising. I think I have clicked on half a dozen banner ads in the last 10 years. I am more interested in particular eDM communications and offers  to which I have subscribed. Winners here include Torpedo7, City Software, Saba and Sportscraft. I continue to avoid most branded fan pages on Facebook but will generally follow branded Twitter accounts.

But what about you? What makes your perfect day?