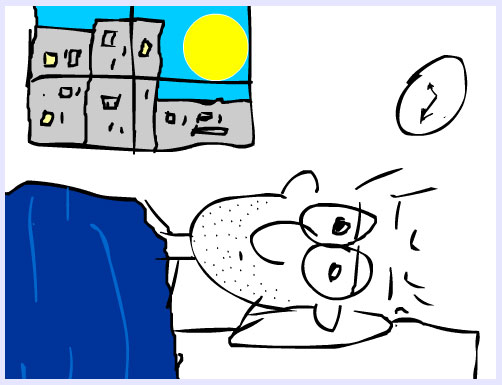 Many years ago, at the height of the dotcom failure, a site emerged that echoed the emotions and worries that many of us held. It was called OddTodd. On this site, Todd turned his hand to storytelling with a bit of Flash thrown in … he discussed the ups and downs of being "laid-off" via an animated series of flash cartoons.

Along the way, he explained what a day-in-the-life of a retrenched employee was like; discussed the difficulty of getting a job when you don't have a job; and battled with the concept of having a holiday (when you don't have a job or any money). He created characters, games and so on … essentially, Odd Todd was Clay Shirky's cognitive surplus in action — just 10 years early.

Interestingly, Todd is still going strong — and he still leads with the first five episodes that he ever produced. Perhaps, in these harder economic times, his stories will become once again, allegories for our daily desperations. While I hope this is not the case, his diligence in "creating a way through adversity" is a lesson for us all.