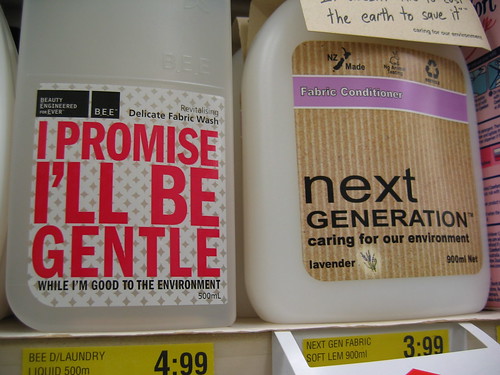 Readers of this blog will know that I see chaos as a fertile source of creativity — this blog is not called Servant of Chaos for nothing. But chaos also engenders something else — change — for without change there can be no chaos.  Most recently I have been caught in multiple waves of change and chaos. The first was predicted and planned — The Age of Conversation was a project that I willingly and knowingly activated. Neither Drew nor I knew where it would take us (and we still don’t) — and if you have not purchased a copy, please do so here.
The second wave occurred when I sold my house and had to find a new place to live. There were a few dramas (as there were bound to be) — they say that moving house is one of the most stressful things that you can do. The other most stressful thing you can do is to change jobs.
As the Age of Conversation was starting to gain momentum and as I was in the middle of buying/selling and moving homes, I also began considering a change in career.
It was far from an easy decision for me to make. Working in an agency means that you develop very close ties with your colleagues, a passion and interest in the projects that you work on, and more often than not, a sometimes obsessive connection to the style and manner of working that has proven professionally successful. I was provided significant challenges and responsibilities, travelled the world, and built a team that were truly innovative, driven and creative … changing jobs meant leaving all this behind.
Two weeks ago I started a new journey — on the client side. I am working with the market and technology leader, SAP, in the Education Division for the Americas. I have joined the company at an exciting time and have been pleasantly surprised to see a robust interest and engagement with social media across the company. One of the interesting things that is running at present is a global survey on social media trends, hosted by Shel Israel. There are some very interesting responses including Kris Hoet, BL Ochman, Brian Reich, Karl Long, Douglas Karr .. and you can even “roll your own”.
The thing that I learned, or in fact, re-learned in all this, is that you cannot control chaos … you can only ride it. You may be able to start it, but you won’t know where it will lead you. With thanks to Robert Hruzek for starting the “what I learned from …” topic.

2 thoughts on “What I Learned From … My Chaotic Life”